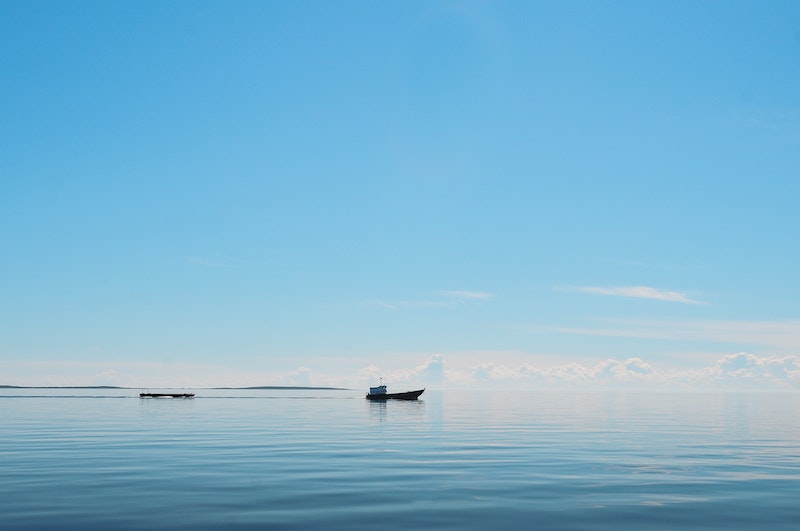 From the moment you feel the shock of your loss, your mind may resist accepting reality. As you grieve or mourn your loss, you’ll try to cope with the truth in many different ways before you learn to live with it.

Elisabeth Kübler-Ross was a Swiss-American psychiatrist, and in 1969 she developed the five stages of grief to describe the process terminally ill people go through before they die. These five stages are denial, anger, bargaining, depression, and finally, acceptance.

Grief is a very personal experience and doesn’t always proceed in a specific way. You may move through the acceptance stage more than once as you grieve. You may also be able to move forward quickly at first, but feel disbelief or have a depressed mood around the holidays. All of these reactions are normal and unique to you. As you learn to acknowledge the losses in your life, moving forward gets easier every day.

Acceptance does not equal contentment, nor does it mean that you are fine or OK with your loss. You may end up grieving over a significant loss for many years. But eventually, you’ll adapt and endure the toughest parts of the grief process. You’ll rebuild your life one day at a time and learn to live with your emotional pain.

The acceptance stage can often feel more peaceful than the other stages. Your emotional turmoil softens, and you begin to understand your new reality better. The loss will always be part of you, but you will make it through.

What happens before and after the acceptance stage of grief?

Before accepting your loss, you’ll often go through the depression stage. This is not the same as a diagnosed depressive disorder, but it can look similar. Your mood may become somber as you feel the emotional weight of your loss. This deeper level of sadness can be uncomfortable. Instead of burying your emotions with substances or distractions, allow yourself to feel them. You may be able to deal with your grief more honestly when you face your feelings.

As you gradually move to the acceptance phase, you find ways to live with your loss. Every day can be a little different, some days with more pain and other days with less. As time passes, the loss can get easier to live with. The pain remains and disbelief will occasionally pop up, but the loss becomes part of your reality.

Do you stay in the acceptance stage of grief once you reach it?

Acceptance is not a black-and-white stage. You may go through varying levels of acceptance, depending on how you’re coping on a given day. When emotional support is strong, you may feel more secure about the changes in your life after the loss. Other times, you may feel lonely or anxious, causing you to doubt how you’ll ever get through it.

As time goes on, your acceptance becomes more stable. But grief does not necessarily go forward in neat, precise stages. You may go back and forth between stages of grief, depending on the circumstances. This adjustment may be more likely around anniversaries or holidays.

Examples of Acceptance in Grief

The following scenarios show how each individual copes during the acceptance stage of their grief. They learn that they will be OK as they learn to live with their loss.

1. Amy and Melissa - death of a friend

Melissa and Amy had been best friends during high school. After graduation, they stayed in touch and lived within an hour of each other. For about ten years, Melissa struggled with alcohol addiction. She went to a treatment center a few different times and became very ill once. Melissa didn’t see Amy very often during that time but reconnected during a period of recovery. Melissa died suddenly of a heart attack a few days after she had a long and meaningful visit with Amy.

Amy was thankful for their brief reconnection but felt crushed over Melissa’s death. She gradually felt more accepting of Melissa’s death over time, and also understood the following things with more clarity:

Liz and Chad opened a new bar and restaurant in the downtown of a small city. They were enjoying the first few months of their growing business when a powerful thunderstorm came through one night. Flooding rains filled the streets and caused extensive damage to their building. Liz and Chad were unable to operate or afford the repairs to the building. Reluctantly, they decided to close their business and deal with a total financial loss.

Liz and Chad took the loss of their business hard. Eventually, they were able to accept the loss as final and move forward emotionally. As they approached acceptance, Liz and Chad:

Jessie was living and working in Germany for a few months. She was getting ready to return to the United States a week before her sister, Julie, left for a long-term overseas military deployment. An unexpected airline security issue developed the day before Jessie was preparing to come home. With thousands of flights canceled, Jessie was stranded in Germany. It was two weeks before she could get a flight back, causing her to miss her sister’s departure.

Jessie grieved the lost opportunity, feeling like she should have done something different to make it home in time. Eventually, Jessie became more accepting of the situation and  acknowledged that:

Maggie’s 8-year-old daughter, Ann, had just finished her last day of school and wanted to ride her bike around the neighborhood. Maggie had taken the afternoon off and was inside the house while Ann rode her bike. Suddenly, Maggie heard a scream outside. Her next-door neighbor had quickly backed out of her driveway and struck Ann on her bike. The ambulance took Ann to the hospital, where she died later of a head injury.

Maggie struggled with guilt for a long time as she grieved. But when she moved through the acceptance phase, she experienced the first few moments of normal life that she could remember. Maggie also experienced the following:

Jeff had been with Shari since their freshman year in college. They had graduated and been in their first jobs for about a year when things started to fall apart. They no longer felt like they wanted the same things in life and didn’t spend much time together anymore. But they hesitated to break up because of how long they’d been together. After a couple of rough months, Jeff knew that ending their relationship was the best decision for both of them.

At first, Jeff struggled to adapt to life on his own and often felt lonely. After several months of separation, he eventually felt more comfortable living as a single person. As he accepted the end of his relationship with Shari, he discovered the following things about himself:

Accepting the Pain of Loss

Grief is not a tidy process, and you may move between stages of grief over time. But when you reach some level of acceptance, you are ready to start carrying your loss with you as you move forward.

Grief can be overwhelming, and some people struggle to accept deep losses in their lives. If you need support dealing with your grief, counseling therapy may be helpful for you. 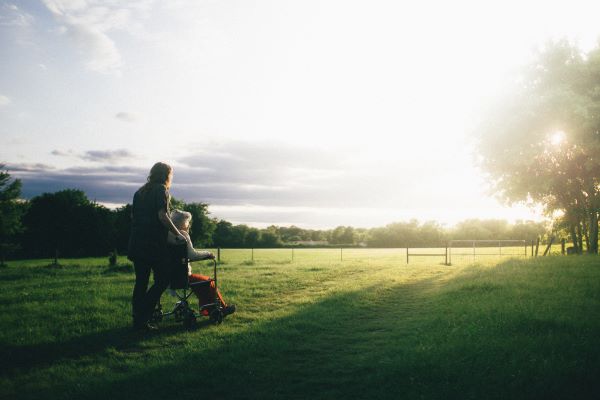