Coronavirus updates We're here to help. Check out our COVID-19 Resources or create an end-of-life plan (free as always!)

Make an end-of-life plan by answering one question a day. 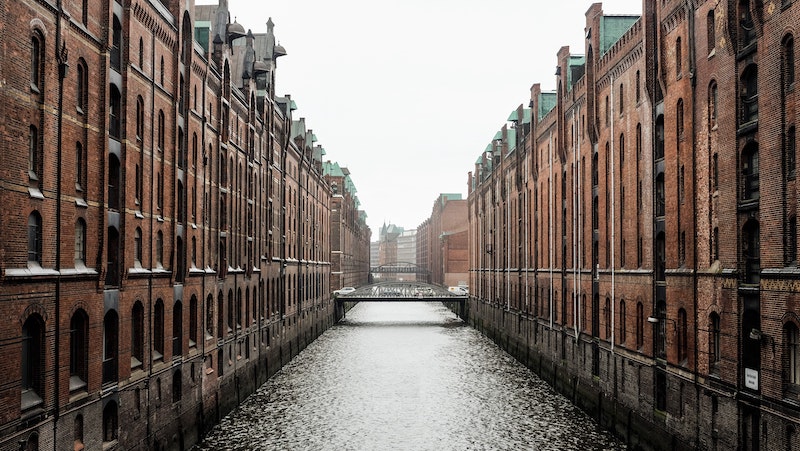 You’ve very likely heard of coroners before. But while many people understand coroners play an essential role after a death, they don’t necessarily understand their specific duties.

If you’re one of those people—don’t worry. Cop shows and medical dramas don’t exactly offer a thorough (or even accurate, in some cases) depiction of coroners. Unless you work in this field or know someone who does, it makes sense to have some questions about the job.

The following guide will answer at least a few of your questions. Keep reading to better understand what exactly a coroner does.

What Do Coroners Do at a Crime or Death Scene?

The cops aren’t the only ones who show up to investigate death scenes. Coroners are usually involved as well.

What a coroner does at a death scene can vary depending on the nature of the death. In general, however, they begin their investigations.

Their key duties include the following.

Coroners often help to officially determine the identity of someone who has recently passed. How they do so differs on a case-by-case basis.

In some instances, a coroner will ask a family member to confirm the deceased’s identity. That said, this isn’t always an option.

Consider a crime or accident scene where the coroner doesn’t have much evidence to work with aside from some bones, teeth, or other parts. In such cases, a coroner will reach out to other experts to analyze the evidence and determine a victim’s identity.

It’s worth noting that a coroner doesn’t always identify the deceased at the crime or death scene. If a family member is already at the scene, they typically will. However, in cases such as the one described above, they’ll need to continue working elsewhere to complete the process.

Again, coroners often rely on evidence when determining a victim’s identity. As later points will explain, they also use evidence to determine both the cause and manner of death.

That means they need to collect that evidence at a crime scene. Sometimes, they also need to decide if they can move the deceased’s body without destroying or contaminating the evidence.

Everyone at the scene must avoid interfering with it before the coroner has completed their initial investigation. Along with helping coroners determine a person’s identity, pathological evidence can play a major role in future criminal investigations and trials.

The evidence a coroner collects usually consists of body parts and related materials. They’ll also sometimes collect or reference any evidence that might help them during their investigation.

For example, they might look at the scene of a potential murder and think a murderer could have used certain items at the scene to commit the crime. The coroner will examine both them and the body to determine if this was the case.

On top of collecting evidence, a coroner will sometimes conduct interviews with anyone who may have witnessed a death.

Although this can come later in the investigation, coroners will often at least begin interviewing potential witnesses at the scene itself. They want to make sure witnesses provide the most accurate information possible. If a coroner waits too long to conduct interviews, witnesses may forget or misremember key details.

What are a Coroner’s Duties After the Death Scene?

A coroner’s job doesn’t end after they finish their work at the death scene. Coroners usually complete their investigations later on. When doing so, they’ll complete these essential tasks:

Determine the cause of death

Sometimes a coroner can fairly easily determine how someone died at the death scene itself. However, when the cause of death isn’t obvious, they continue investigating it at their facilities.

This usually involves performing an autopsy. A coroner will search for clues telling them how a person died. These can include signs of injury or illness.

There are instances when coroners determine the cause of death without performing an autopsy. However, research shows that their findings are often inaccurate when this happens.

Confirming the manner of death

Coroners usually classify the manner of death as homicide, suicide, accident, natural, or undetermined. Again, performing an autopsy often helps them reach their conclusions during this stage.

Coroners must accurately determine the manner of death for clear and understandable reasons. First of all, family members naturally want to know why someone died. Even if they are unhappy with the news, understanding the nature of a loved one’s death does bring some degree of peace in most cases.

That’s why you should make sure you know what to do when someone dies. You need to contact the right people as soon as possible. If you delay even briefly, some of the evidence might degrade, or someone might interfere with it. This can prevent the coroner from easily or accurately determining the manner of death.

(Keep in mind that a coroner’s investigation is often a reason for delaying a funeral after death. Loved ones might want them to complete their investigation before laying someone to rest.)

Of course, giving loved ones a sense of peace isn’t the only reason coroners emphasize accuracy. Determining the manner of death also helps law enforcement figure out if someone committed a crime. Police don’t always know right away if someone was the victim of a murder.

For example, sometimes murderers try to cover their tracks by killing someone in such a way that a casual observer might assume they committed suicide. However, a coroner can often find clues that prove otherwise.

They might determine that the location of a wound in a gunshot victim would be virtually impossible if they had shot themselves. A coroner could find that someone had forced a victim to consume a toxic substance to make their death resemble a suicide or overdose. A coroner might even find signs that prove what looks like an accident actually isn’t one.

For instance, maybe a criminal covers up a murder by first rendering their victim unconscious before dropping the body off a bridge or tall building. Again, they are trying to make the death look like a suicide.

If the coroner finds evidence that lets them know the victim was knocked unconscious before the fall, they’ll let the police know suicide is unlikely.

A coroner will draft a report after finishing their investigation. This report explains the cause and manner of death. Often, they don’t continue working on cases very much after this, moving on to the next case.

Sometimes, they need to be more involved. If they determine someone was murdered, they need to coordinate with police to help in their investigation. They might also testify or work with district attorneys during trials.

There are some instances when a coroner needs to work with government officials, too. For example, if a coroner determines that someone died as a result of a dangerous virus or exposure to toxic chemicals, they’ll need to alert certain local government figures and law enforcement.

This is key to making sure everyone is doing everything they can to prevent future deaths. In these cases, a coroner may also address the public. At the very least, they’ll provide government figures with the information they need to address the public accurately.

An Important Job After a Death

By now, you probably have a better understanding of why coroners play such an important role in society. They don’t merely collect information about deceased people.

They make sure everyone involved understands how and why someone died. For many reasons, ranging from helping loved ones move on to catching criminals, that’s essential.