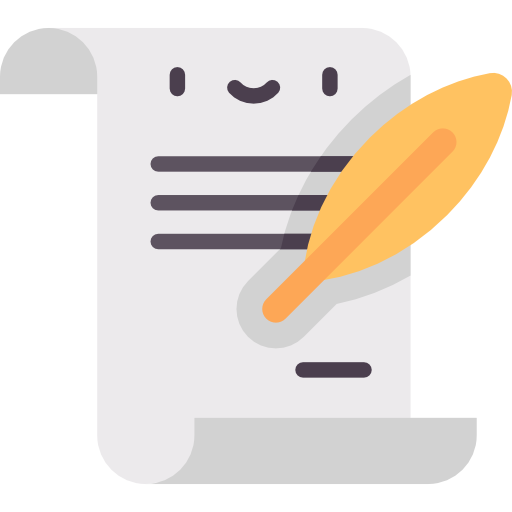 Create a legal will from the comfort of home.

Work with a trusted attorney virtually. 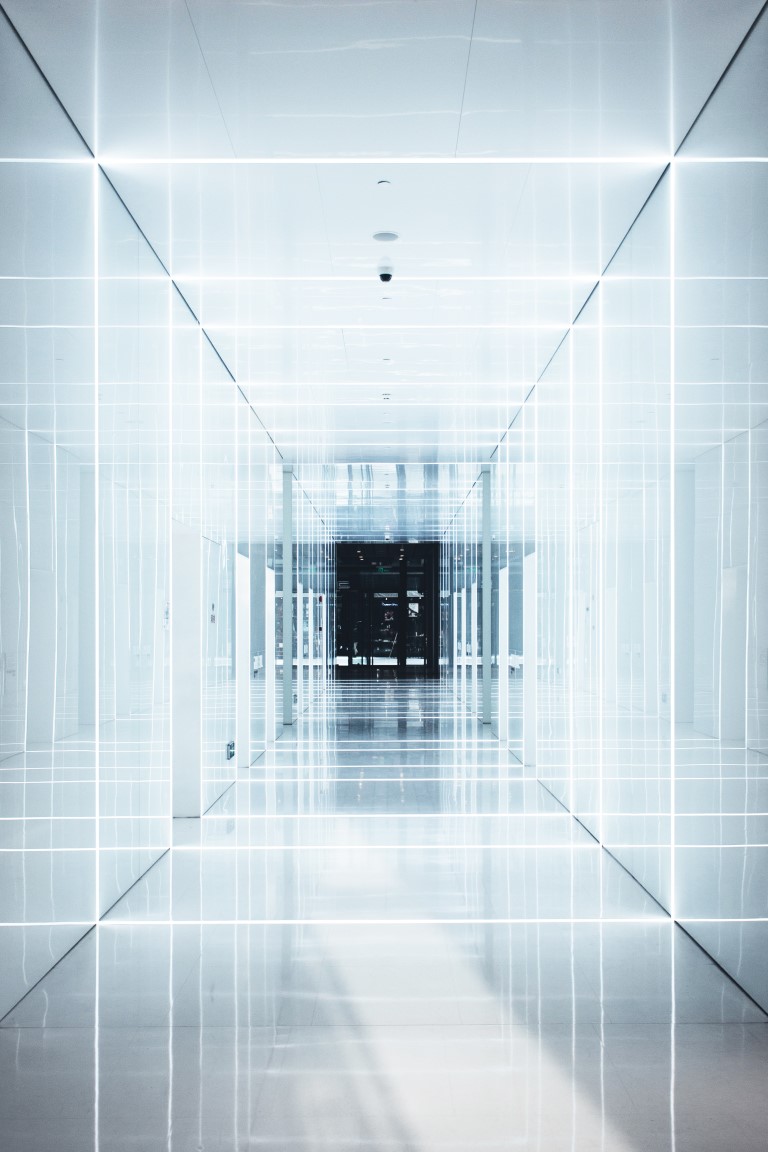 The concept of body freezing has an undeniable foothold in pop culture. Comic books and movies about Captain America's ice preservation, along with other depictions of characters from the past freezing then thawing alive, made cryonics common knowledge.

It’s easy to see why. With today’s medical technology, many of our ancestors wouldn’t have died from curable illnesses. And it’s fair for today’s dying population to ask themselves “what if?” medical technology advances could save their preserved body in the near or distant future.

Cryonic preservation, then, centers on hope. Proponents are hopeful that someday, science will advance enough to accomplish the reanimation and cure of a “dead” body. But, what’s the reality of cryonic preservation today?

To maintain a state of legal death, the body is suspended in liquid nitrogen. Ideally, science will achieve the ability to reanimate a person. Of course, this is useless without the ability to cure what caused the initial death. This hope stems from a history of medical advances that would have saved lives—had they been discovered earlier.

The idea of maintaining a body within liquid nitrogen, at low temperatures, comes from the science of cryogenics. However, these two terms aren’t the same and are often confused.

Cryogenics is a branch of physics. It involves the study of phenomena that occur at cold temperatures. On the other hand, cryonics involves body freezing to prevent decomposition, in the hopes of future animation.

Although pop culture has publicized the concept of cryonics, it has also added to the confusion associated with both terms.

Like most other burial and funeral costs, several factors contribute to the cost of cryonic preservation. This includes transportation, preparation, cooling, and housing. It also involves long-term patient care while the body rests in liquid nitrogen. However, this comes with a hefty price tag of $28,000 for whole-body suspension.

The cost is less if you select head-only storage. But, some providers refuse to offer this service. If you’re interested in the preservation of your memories, personality, and history, head-only storage may be of interest.

Robert Ettinger is the father of cryonics. He developed his theories off the work of a French biologist and his personal opinions. Ettinger’s beliefs regarding cryonics centered around his approach to death. He believed death was relative.

According to the Cryonics Institute, all death is relative. For instance, if someone experienced a heart attack in a remote Alaskan village, they would soon be dead. However, if someone experienced the same crisis on a crowded NYC street, they might live. Even if their heart stopped, paramedics could restart it with CPR or a defibrillator. According to Ettinger, being “dead” in Alaska is not the same thing as being “dead” in New York.

Some argue that this approach doesn't hold water. They also debate the ethical ramifications of keeping a body in an in-between state, hovering between legal and total death.

However, despite opposition, Ettinger founded the Cryonics Institute in 1976. Their services include preparing, cooling, and storing bodies in liquid nitrogen. They also care for patients suspended in cryostasis. Currently, their work is limited to freezing and then using organs as transplants, such as kidneys.

The science behind human preservation stems from current knowledge. Scientists and physicians know a lot about what happens to your body after your heart stops. It’s not long till total death occurs—as in, all brain and cell function ceases.

If you’ve committed to body freezing, a trained emergency team will step in. As soon as you’re pronounced legally dead, this team ensures you have enough oxygen and blood to support minimal brain function.

The process leading up to body freezing is based on our knowledge of how decay occurs, and how rapidly it happens. This is why bodies are packed in ice during transport to a cryogenics facility. You would also be injected with an anticoagulant, to ensure that your blood doesn’t clot.

However, it’s impossible to lower a patient’s legally dead body into a chamber of liquid nitrogen. Ice crystals would form, and cells would rupture. This means that all water is drained from your cells and replaced with a cryoprotectant. This liquid stops ice crystals from forming.

The entire goal of this process is to achieve vitrification. This term means that your body is stored in chilly temperatures, but without forming ice crystals or actually freezing.

After this prep work is complete, professionals will place your body on dry ice until it reaches -202 degrees Fahrenheit. Afterward, they place bodies in a tank filled with liquid nitrogen. This liquid stays cold at a temperature of -320 degrees Fahrenheit.

But, Does Freezing a Body Actually Work?

If you’re prioritizing certainty in your end-of-life plan, cryonics doesn’t provide it. Unfortunately, there has never been a successful case of reanimating a body. Since it’s never been done, it’s understandable that many people are skeptical. However, it’s important to remember that proponents of human preservation never claimed it would work now. They only believe it will work in the future.

The main issue with body freezing is doubt. No one knows what a reanimated body would be like. This brings up deep ethical questions. What memories and neural connections make you the person that you are? What type of information is needed to construct an identical version of someone who was legally dead, but is now reanimated? Why haven’t we been able to do this with smaller, less complex creatures?

These questions remain unanswered. So, cryonics doesn’t offer much peace of mind for those interested in solid end-of-life planning answers. If you’re interested in facts and proof before committing to a futuristic solution with a huge price tag, cryonics might not work for you.

Getting Closure With Cryonics

Cryonics is a difficult choice because it’s hard to get any form of closure. This might be a dealbreaker for you. It’s also important to account for your loved ones.

In therapy, accepting death is an important step in obtaining emotional closure. Cryonics can contribute to a sense of suspended animation in the healing process. It’s impossible to provide solid answers, judging by current medical discoveries. No one knows if your body will ever resurrect or if it will stay in an “in-between” state forever.

The most important thing to consider with cryonics resembles every other end-of-life decision. Embracing the natural end of your life is much better than operating from a place of fear. Treating death as unnatural and scary—as something to avoid at all costs in hopes of a scientific future—is unhealthy. But if you’re excited by futuristic science and the potential of cryonics, it’s worth looking into.

Anticipating the emotional impact on your future self, if reanimation occurs, is also important. What would you do if none of your family members chose the same option? What would it be like to wake up in an unfamiliar world? This form of time travel is both exciting and scary.

However, as long as you pick your options with a clear mind, cryonics may be an exciting path. After all, it’s only a different version of donating your body to science. For you, it might be a preferable burial alternative to traditional burial or other forms of cremation. 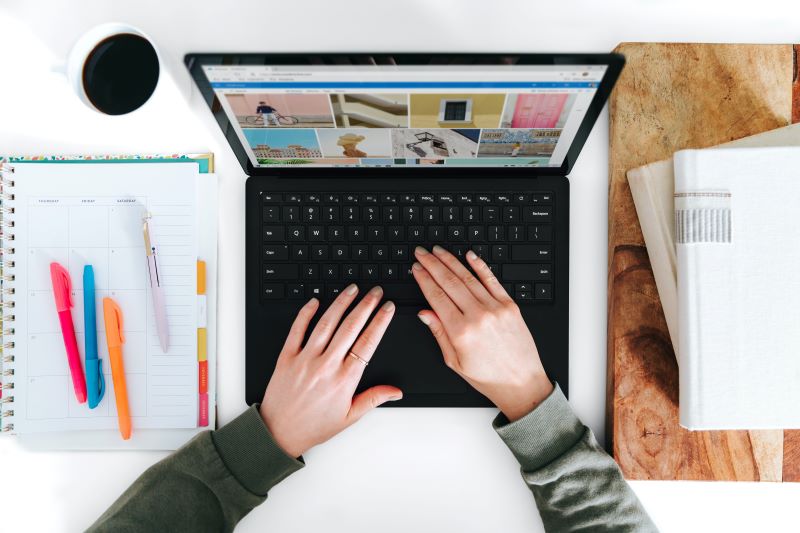 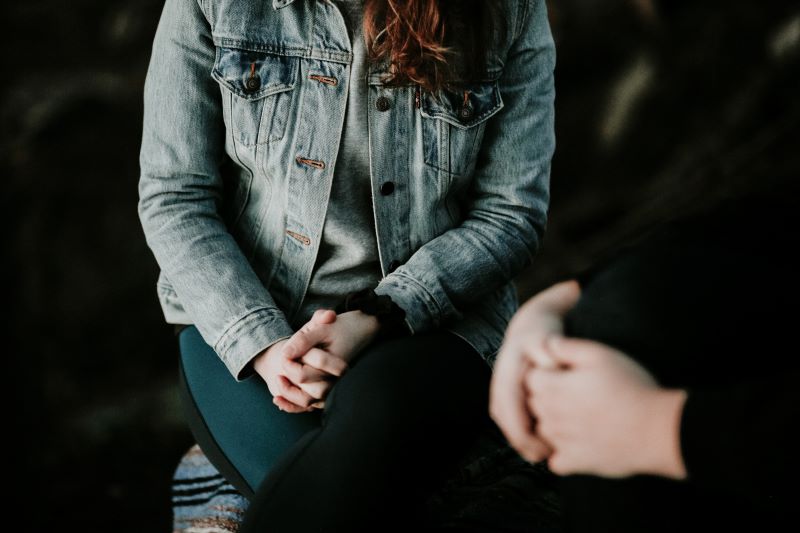