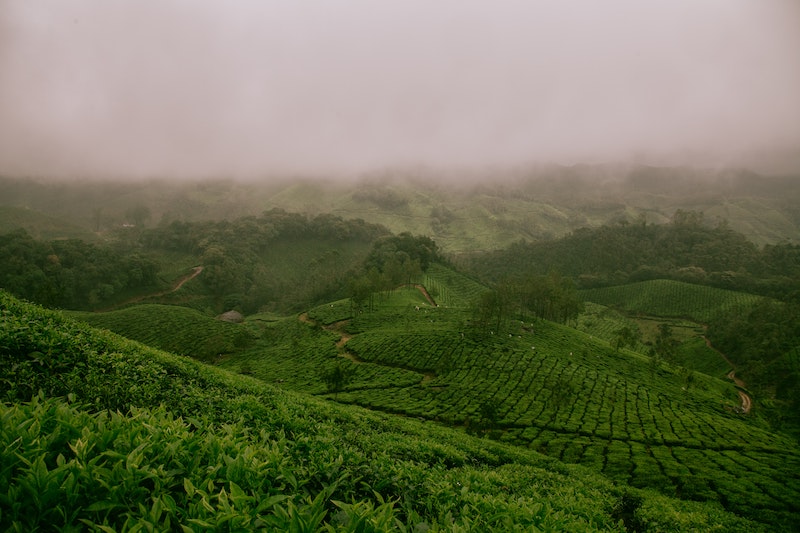 Although most people associate a funeral pyre with Hindus in India, this cremation method has been used by many other cultures throughout the centuries. Some Hindus, especially those living in different regions, do not use a funeral pyre as a part of their end-of-life ceremonies.

To explain a funeral pyre, we’ll turn to modern-day India. Although the customs vary from region to region, here is the basic process.

Throughout history, funeral pyres have been used throughout the world to cremate bodies. Here are a few of the customs that anthropologists and sociologists have studied and recorded.

During the Bronze Age, people living in modern-day Ireland used funeral pyres to cremate the dead.

A cremation cemetery was discovered near modern-day Templenoe. Those studying the site determined that oak, fruitwood, and ash trees were used for over 600 years to fuel the pyres in the area.

The "pyre material" was buried, which included the ash from the wood as well as parts of the cremated bones.

During the Bronze and Iron Ages, the people living in modern-day Poland utilized funeral pyres.

A study was done to see if the type of wood used in the ceremony was culturally significant. Researchers discovered the pyres were built from wood that was closest to the site.

In Ancient Rome, the deceased were carried to funeral pyres located outside of the city. Once the body burned down, the remains were buried where they were burned. This type of tomb was called a "bustum."

At other times, the remains from the funeral pyre were collected and placed in an ornamented container. The containers were then placed in a tomb. This method of inurnment was verified with words that translated: "I pray that you rest quiet and safe in the urn, bones. And that the earth is not burdensome to your ashes."

For the Ancient Romans, having a funeral pyre was a sign of wealth. Professionals, called "usters" tended the fire. At times, impoverished Romans were cremated on someone else's pyre.

Funeral pyres were used in the Nordic Countries as well. In fact, most people connect funeral pyres with Viking funerals. Survivors placed the body and grave offerings on the pyre. The goal was to make the pillar of smoke as large as possible. Doing so was thought to assist the deceased in reaching the afterlife.

This practice was described in an Old Norse poem from 1225. "Thus he established by law that all dead men should be burned, and their belongings laid with them upon the pile, and the ashes be cast into the sea or buried in the earth."

Although many think that Viking funeral pyres took place at sea, there is little evidence to support this. Scholars do believe that a respected Viking warrior could have his cremated remains buried inside his longboat, but the pyres are thought to have been completed on land.

While most of the cultures in this section of our article highlight practices of the past, some in the Hindu culture (mostly in India, Nepal, Bangladesh, and Indonesia) use funeral pyres.

Cremation on a funeral pyre is part of the sacred ceremony called, "antyesti," which translates to "last sacrifice."

Hindus believe that the human body consists of five elements: air, water, fire, earth, and space. The antyesti returns the body to its origins. The Hindu funeral focuses on all five elements.

As briefly discussed earlier, the deceased's body is carried to the pyre, which is usually located near a river. The body is placed on the pyre with the feet facing south.

The oldest male relative, who is sometimes the eldest son, or a priest, walks around the dry wood pyre three times. During this walk, he recites a hymn or says a eulogy. Sometimes he places seeds or rice in the deceased's mouth. At other times, this part of the body preparation is completed before arriving at the funeral pyre.

To complete the ceremony, the skull is pierced with a bamboo pole. The hole in the skull is made so the spirit can be released.

Once the ash can be handled, it is placed in the nearest river or body of water.

Funeral Pyres in the United States

Hindus living in the US may struggle to find a place to have a traditional funeral pyre. One facility in Colorado offers a legal funeral pyre. Other entrepreneurs have tried to open facilities in different regions without success.

There are companies scattered across the world that offer this essential service for Hindus who do not live in India. They will take your family member's cremains to the Ganges River and arrange for an Asthi Visarjan ceremony to be performed. Such companies will give you the necessary instructions on how to ship cremains to them, and they promise to have the process completed within seven days of receipt.

Other Hindus who live far away from the Ganges prefer to use nearby rivers for the end-of-life ceremony.

As people examine burial and cremation methods to determine if they are environmentally friendly, funeral pyres have also faced scrutiny.

On the one hand, ceremonies such as these have been used for thousands of years. On the other hand, 50 to 60 million trees are burned every year in India as a part of these ceremonies.

Additionally, environmentalists are concerned about the amount of ash that is deposited in the river after the ceremonies are completed.

New, more environmentally-friendly methods are being promoted in India and throughout the region. Whether or not these methods will be utilized remains to be seen.

Funeral Pyres Around the World

While it is fascinating to learn about death practices in other cultures, it does lead us to think about our own end-of-life plans.

As you learn about the customs surrounding death, perhaps you have strong opinions about what you want to happen with your remains. If you care what happens to your body after you die, it is imperative that you make and share your plans now. Leaving hints in conversations 20 years before your death will do little to help your survivors plan your services.

How do you host a memorial during a pandemic?

Organize a virtual event with help from our friends at GatheringUs. 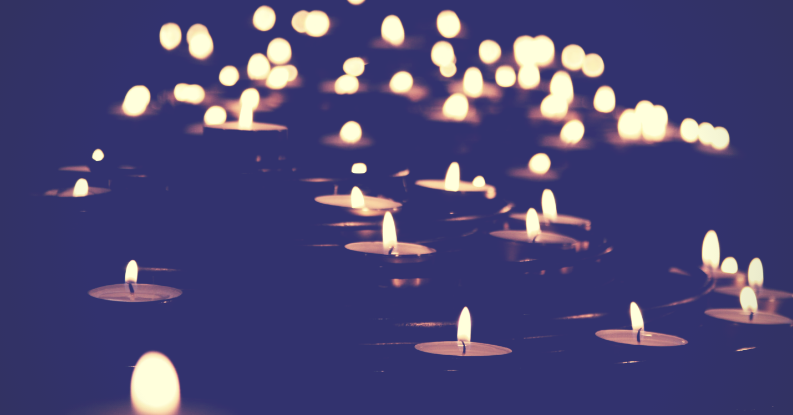