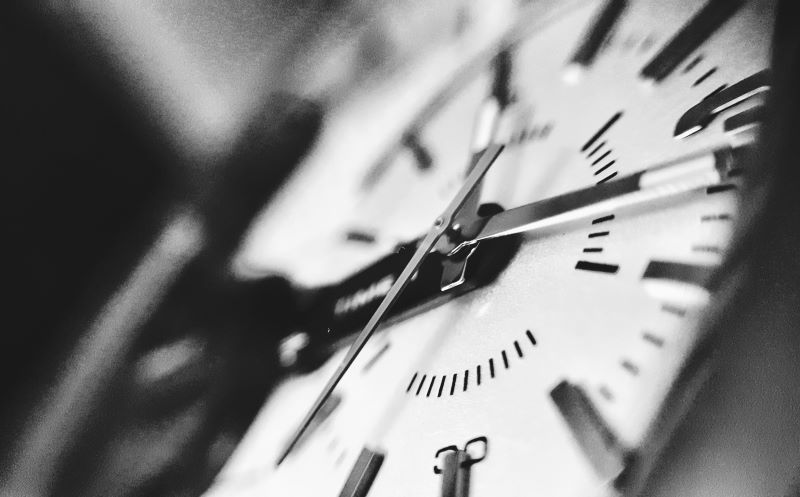 If you’re attending a funeral for the first time, you might be wondering how long the service will last. There’s no single answer to this question, but overall funerals can run for about an hour, followed by an additional hour-long reception or another type of service.

The length of a funeral depends on the family’s wishes, as well as religious and cultural customs. Some funerals can last hours or even take place over several days. It’s important to learn the typical length of the type of funeral you’ll be visiting in order to know what to expect.

Whether you’re planning a funeral or attending one, there are a lot of thinsgs to consider about the length of the service. In this guide, we will help you know what to expect depending on the type of ceremony.

Components of a Funeral

Funerals will vary depending on traditions, culture, and the individual wishes of the family. However, they all share a few components that you can expect. These all have different lengths, and some are less formal than others:

You might not need to stay for all of the components. In fact, some might only be open to immediate family. However, knowing a rough itinerary of funeral services will help you know what to expect.

Duration of Visitations and Viewings

Funerals are rarely a small service on their own. They’re usually paired with a visitation or viewing. A visitation is a time to meet with the mourning family and pay your respects. Depending on the wishes of the family and the deceased, a casket may or may not be present. A visitation will be at a minimum of half an hour.

Viewings are a chance to view the body, usually in an open casket ceremony. Again, this depends on the particular funeral tradition. Viewings are also called wakes in some traditions. These are longer affairs, but it’s normal for visitors to come and go during this time. Only the close family would remain for the full time, which can last several hours.

How Long Do Receptions Last?

Many families also choose to have a reception after the funeral. The funeral service itself is usually a formal ceremony, often with a religious service. For those who want a chance to be with their friends and family during this difficult time, a reception is common.

A reception service is usually hosted immediately after the funeral or burial service. It can last upwards of two hours, and it often includes food or a meal. Receptions can take place at a family member’s home or within a funeral reception hall.

Receptions are sometimes optional to attend. The length of your attendance depends on your relationship with the deceased. If you’re close to the departed or a member of the immediate family, it’s expected that you’ll stay for the majority of the reception.

Duration of Funerals Based on Type of Service

Because funerals vary so much based on tradition and custom, let’s examine some specific traditions to answer this question fully. Here are common types of services as well as how long you can expect them to last.

It’s important to note that you might not need to stay for the entire duration of these services and customs listed above. Typically, only very close family and friends will be a part of the entire service. There are likely limited time frames for other friends and family, so it is suggested to keep your attendance brief.

In addition, each family handles things their own way. Many of these traditions above are modernizing and changing, so there is no one-size-fits-all answer to how long a funeral service can last. The best way to know for sure is to check the funeral service schedule or itinerary.

Aside from knowing what to expect at a funeral, you also need to give thought to the graveside committal. These are mostly associated with Christian and Catholic funerals, but they’re not uncommon with other religions either. A graveside committal is a service where the body is laid to rest in the grave. This usually is a separate occasion held after the funeral service, but the service can also be at the grave to combine both traditions.

Committal services typically take around half an hour. Depending on the prayers and eulogies read during the ceremony, it could take longer or shorter. There will need to be enough time allotted for people to travel from the service to the graveside committal if it will be at a different venue, so plan accordingly.

Duration of a Cremation Service

Committals can also take place at a funeral home before the cremation of the body. Again, it will depend on the deceased person’s religion and end-of-life wishes. Cremation service can vary, but they usually last between 30 and 45 minutes.

Burial services last longer than cremation services, and it’s common for the casket to lower into the ground during the ceremony. At a cremation service, the body or casket will be cremated after the guests leave.

Planning for a Funeral Service

As you can see from the guide above, there is no set formula for funeral services. Many factors are at play when planning the duration of a funeral. Each service is unique to the person as well as their family, so the length of the service will vary.

Overall, most funerals last at least an hour, and this can go longer depending on visitation or viewing practices that precede said funeral service. Ultimately, religious traditions and ceremonies are the biggest factors in the length of the service. Some are more casual, where it’s normal to come and go during the memorial. Others are strict in their length and attendance.

However, now that we’ve listed the potential variations for each type of service and visitation, you’ll be able to plan accordingly and make the most out of your visit.