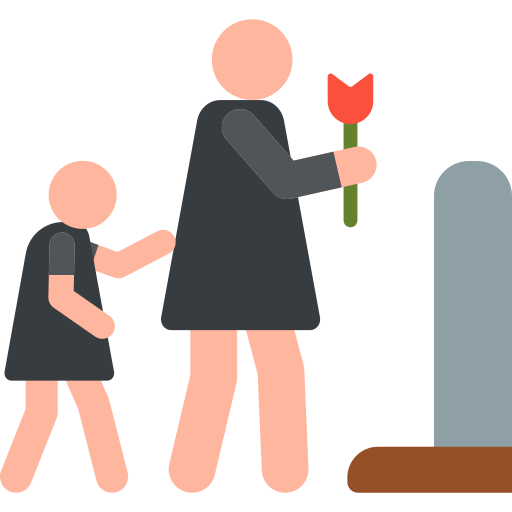 Everybody dies. Don't be one of those people that leaves a mess. Plan for your end. 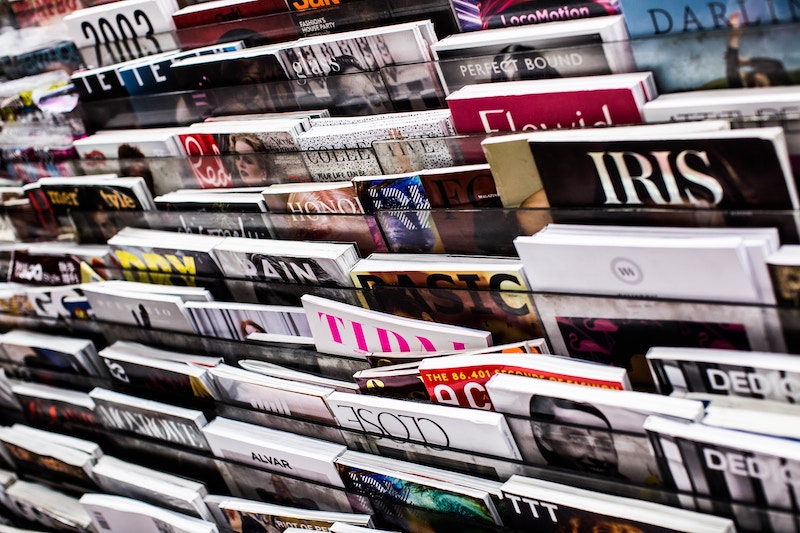 Have you ever ended up subscribing to a magazine you never planned to keep — then somehow received it for years? You might have been targeted through telemarketing scams and door-to-door solicitations.

Actual magazines often use somewhat deceptive practices to boost subscriber numbers. For example, you might get an early renewal notice but might be completely unaware that you’re already signed up for years of subscriptions. Here are some tips and tricks to handle unwanted magazines in your mailbox.

How to Cancel Unwanted Subscriptions in Your Name

First of all, don’t feel bad if you’ve been the target of an unscrupulous magazine subscription scheme. Here are some resources that can help you out.

1. Always question offers that seem too good to be true

It’s easier to avoid getting into a bad situation than it is to try and fix it later. If you’re contacted by someone who claims to be from a magazine company, it’s best not to sign up for a subscription at all — even if the company claims it’s free or discounted.

Also, don’t assume the person calling you is actually representing that magazine. Some magazine publishers sell subscriber information as an alternate revenue stream. This makes it easy for scammers to put together a convincing pitch.

Instead, contact the publisher directly. It can get you a good deal without the possibility of interference from sketchy third-party companies. Once you’ve done that, make a calendar notation. Most subscriptions renew annually, so set a reminder for ten months in the future. At that time, you can decide whether you want the subscription to renew. Marking it on your calendar will also help you from falling into the early-renewal trap.

Whether you signed up from magazines from the publisher or a third-party company, you need to contact them directly to end the unwanted subscription. Not every magazine subscription is a scam. A lot of times companies will amicably resolve a subscription issue.

But the company may try to keep you signed up with a goodwill gesture, like more free issues. Just cancel immediately if you don’t want to go through the whole process again later.

If you signed up for trial magazine subscriptions as part of the checkout process at a retailer, the cashier may have used the word “free.” However, there is a difference between “free” and “risk-free.” According to the Federal Trade Commission (FTC), many companies sign people up for a so-called “risk-free” offer. They ask for a payment method to cover a small shipping or processing fee or will tie your magazine subscription to a purchase so they can charge your card once your trial is over.

If you signed up for magazines through a method like this and then got hit by major fees at the end of the trial, you may be eligible for a partial refund. However, that refund is generally prorated and you won’t get money back for the magazines you already received. This includes the so-called “free” ones.

You can also turn to social media for a possible resolution. Many companies trawl Twitter and other social media platforms for mentions of their brand. If you’re unable to cancel a magazine subscription by contacting a company, try complaining about the situation on social media. Companies don’t like to look bad in front of prospective customers. They want to resolve public complaints and improve or preserve their image.

Posting about deceptive practices won’t always give you the resolution you want. However, you may be able to help protect others from having a negative experience.

The single best thing you can do if you sign up for a magazine subscription is to use a credit card. Credit card companies have robust fraud departments and they’re willing to go to bat for you. If they find that a company took advantage of you or misrepresented their terms, they will often reverse the transaction.

Your credit card company is the best asset you have on your side — so always use a credit card over a debit card.

You may be able to get help from the Federal Trade Commission (FTC) if you’re unable to amicable resolve a magazine subscription dispute on your own.

The FTC is a government entity that prevents fraudulent and deceptive business practices. If you believe you’ve been the victim of a scam by a third-party company, you can file an online FTC complaint.

Has one of your loved ones recently passed away? If you’re the next of kin or the executive of your loved one’s estate, you may be faced with cleaning out your elderly parents’ house or going through a full house of stuff you’ve inherited. I

t can also mean settling up outstanding bills and canceling memberships and subscriptions. Here’s what to do when you’re faced with a tricky magazine subscription cancellation.

1. Acquire copies of the death certificate

You’ll need a death certificate handy if you need to cancel your deceased loved one’s accounts and subscriptions.

It’s helpful if the deceased had an easily-navigable system for storing important documents. (Note: That’s an essential thing to do for your next of kin when you start your own end-of-life planning.)

Be sure to take detailed, dated notes and keep any documentation you receive from the magazine company in case there are issues later on.

Most companies will quickly cancel accounts when you show them a death certificate. However, if you face trouble, make public social media posts.

Online customer service agents look for people who make complaints on social media and may be able to step in and resolve your issue.

Legitimate magazine publishers usually cancel subscriptions quickly but you may have trouble with third-party vendors. Less scrupulous companies may fight cancellation or count on extra charges to get lost in the shuffle. Stay diligent as you look for charges.

Make a complaint to the FTC if you believe a third-party company is fraudulently billing the estate.

Canceling your own magazine subscription or terminating a deceased loved one’s subscription can be tricky. As the print market struggles to be profitable, publications rely on high subscriber numbers to sell advertising and stay solvent. That doesn’t excuse predatory practices, though. Be sure to know your rights as a consumer, and don’t be afraid to advocate for yourself or your family members.

Don't be one of those people that leaves a mess. Plan for your end.

Answer 3 simple questions to get a personalized planning guide.