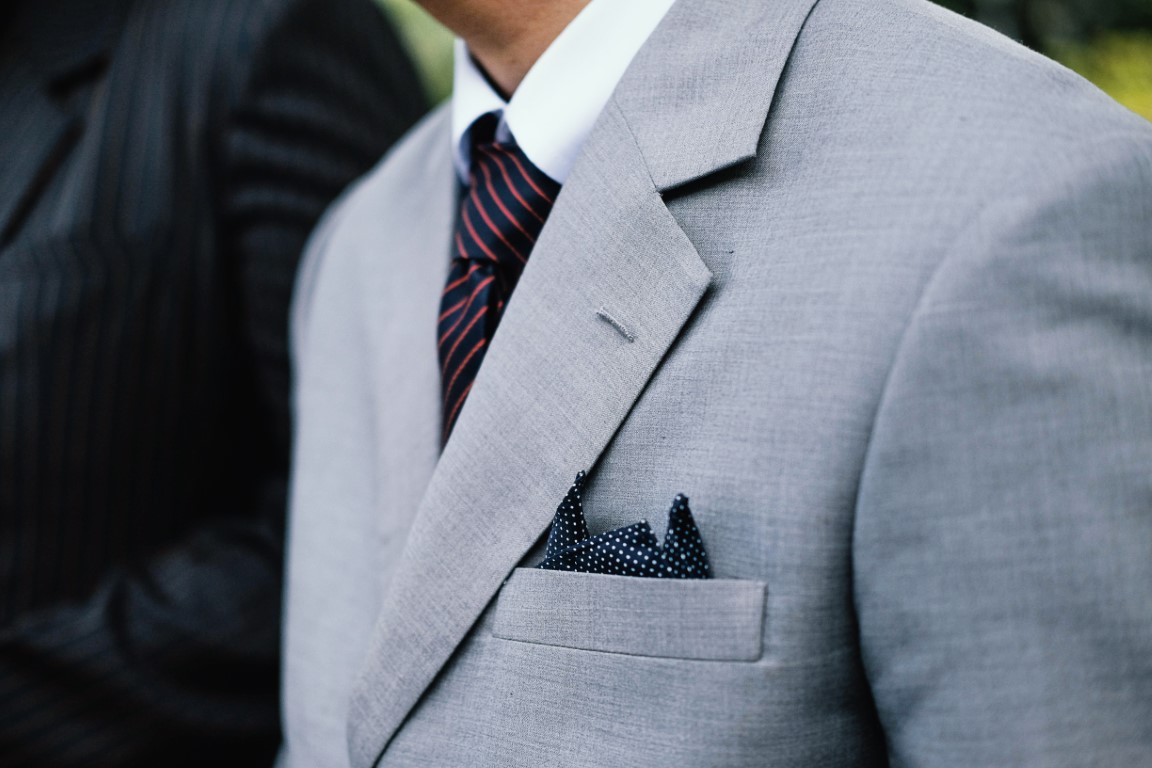 There has always been a significant amount of mystery revolving around the Masons. Misrepresentation and assumptions have afforded a lot of speculation about Masonic practices.

Their core mission, though, is one of brotherhood. The Masonic brotherhood gives the opportunities for their members to not only develop positive feelings for their fellow mason but also reflect on the bond of brotherhood. As such, they form a close family bound together by meaningful traditions and rituals.

With the lack of available information, it makes sense that Masonic funerals may have different procedures than traditional ones. If you’re trying to plan a Masonic funeral, or are about to attend one, we’ve provided the information below. That way, you know exactly what to expect.

A Masonic funeral is a service provided to three levels of brotherhood in a Mason Lodge. Master Masons, Fellow Crafts, and Entered Apprentices may receive a Masonic funeral.

What sets Masonic funerals apart are the rituals, the focus, and inclusion. Masonic practices don’t claim to be a religion or a faith tradition. Though much of their verbiage is religious, it’s not referred to as a faith. This allows members of a lodge to practice their religion independent of their duty as a Mason. As a result, you can plan a service that honors both. The main focus of a Masonic funeral is deeds.

What did the Brother do with the time he was given on earth? How should his death inspire other Masons to act with the time they have left? This focus prompts people to engage with death in a logical, thoughtful manner.

The rituals and wording set Masonic funerals apart in most people’s minds. If you weren’t a member of a lodge, or familiar with their customers, these may seem unusual to you. Below, we’ve outlined important funeral rituals and traditions that you may encounter.

Do you know how you want to be remembered?

Rituals are an important way to commemorate someone’s identity. They also provide closure for mourners. In this case, it allows Brothers to die as they lived, within a tradition of brotherhood.

The order of a Masonic funeral is very straightforward. The Worshipful Master guides the proceedings, and he starts with an introduction. This introduction discusses the custom of memorializing a Brother. He also states that the deceased has “reached the end of his toils.”

After the introduction is complete, they play the funeral music. Mozart’s solemn, instrumental pieces are popular choices, in part because Mozart was a Mason. After the musical interlude is over, the Sacred Roll is read. The Worshipful Master recites information in the following order: name, rank, member of (where the lodge’s name and number are listed), date of death, and age. They list ages by years, months, and days.

After the Master reads aloud the deceased’s entry in the Sacred Roll, a lengthy prayer follows. It serves as a tribute, full of wise reminders and verbiage that sound straight out of the Bible. This prayer revolves around reminders that “all material pursuits are vain." This prompts members to consider their own short lives. After the prayer is over, they introduce a chaplain.

After the chaplain prays and gives the audience prompts, music plays again. This prayer focuses on praise and comfort, which gives the mourners some sense of closure. After the music, the Worshipful Master declares the deceased ascended. They've gone to “the protection of the All-Seeing Eye and the smiles of Immutable Love.” After this statement, the Worshipful Master displays an apron. It’s meant to serve as Mason’s badge and uniform. The Master explains this within the service. It is a kindness to non-Masons and a reminder to those with aprons of their own.

One of the defining features of a Masonic funeral is the use of visual symbols. The apron is followed by the display of acacia. As an evergreen, it’s meant to symbolize eternal faith that will never fade away.

After this, the Lodge says a special prayer for the “committal,” which involves committing the Brother’s soul to God. It can occur during the ceremony or graveside.

The chaplain quotes a famous Bible verse, known as the Aaronic Benediction, concluding the service.

The words spoken at a Masonic funeral come from two sources. They come from years of developing Masonic tradition. Of course, needs change as time passes by, and their traditions reflect that.

The funeral process also often features verses from the Bible, particularly the Old Testament. It is common, given the inclusion of passages from the Bible, that The Worshipful Master would use biblical metaphors in the service as well.

As noted previously, funeral prayers is a major part of the Masonic funeral service, and is usually conducted by the Worshipful Master. He has a few responsibilities when delivering these prayers. The Worshipful Master prioritizes reminders of brotherly love, proper use of the life we have, and doing good works. The verbiage of these prayers tend to skew on the Biblical side, and can sound archaic to the modern ear.

This is an excerpt from a prayer that would open the ceremony: “Almighty Father! Into Thy hands, we commend the soul of our beloved Brother. The Creator, in His infinite wisdom, removed our Brother from the cares and troubles of this earthly life, thus severing another link in the fraternal chain by which we are bound together. Let us who survive him be yet more strongly cemented by the ties of Brotherly love.” This prayer is typical of the rest of the ceremony.

At many funeral services, the loved one’s family decides the music. Maybe they would prefer a tongue-in-cheek nod to the deceased’s personality. They also might like soft lyrics that are comforting to mourners. This isn’t the case at a Masonic funeral. At this type of service, they play Masonic music.

You may be familiar with the music played, as it was specifically written for Masonic funerals by the famous conductor Mozart. Among his litany of accomplishments, his dedication and membership to the Masons is not widely known. His particular Masonic funeral instrumentals are the most popular selections at a Mason funeral.

One of the most important funeral rites is the lambskin apron. It takes the place of a casket flag in other funerals. It’s draped over the deceased’s casket and treated with the utmost respect as a sign of his Masonic membership.

One of the most important Masonic funeral customs is committal. As mentioned above, it allows Brothers to commit the deceased’s soul to God.

But the words used also focus on committing the soul to their resting place. This graveside emphasis on eternal rest is comforting, especially to those left behind.

Etiquette at a Masonic Funeral

While the Masonic funeral service may be unfamiliar, there are some specific traditions related to etiquette that must be observed. If you are an outsider, consider erring on the conservative side of clothing.

The funeral attire differs between Masons and non-Masons. Masons wear plain white aprons, as part of their traditional dress. They are also encouraged to dress in formal wear. This includes a suit and tie that would be appropriate at any other funeral service.

This holds for non-members that are attending the service. Making sure your dress is conservative and dark is appropriate.

The mood at a Masonic funeral is one of contemplation and nostalgia. Many funeral services focus on those left behind and their emotions. That’s not the case at a Masonic service. The focus is on the life their deceased Brother lived. The funeral emphasizes the good works and time spent by the Brother, and is often symbolized as guidance for those attending the service.

You can offer condolences after the services are complete. Giving presents to the bereaved family is more appropriate than doing so for the Lodge. Appropriate presents might include sympathy cards, financial aid, or offers of service.

Freemasons rarely hold ceremonies that are open to the public. As a secret society of sorts, most of their events are closed to non-members. However, funerals are open to both Freemasons and those who aren’t members. This allows family members and friends to take part in the funeral.

If it’s a traditional Masonic funeral, the focus will stay on the deceased’s Brothers. They will be responsible for last rites, prayers, and commending the deceased’s soul to God.

Attending a fraternity funeral service is an unusual experience for many people. Since they may not be part of the fraternity, it’s easy to feel excluded. At a Masonic funeral, however, you can rest assured that the priority is inclusion. One of the primary parts of Freemasonry is avoiding conflict between other organizations.

This includes family, religion, and country. It means that you’re allowed to be a spectator for a very important part of the deceased’s life. As such, it offers you a glimpse of another integral part of their life that is not as easily accessible otherwise.