Want to become a tree when you die?

Bios Urn can make it happen.

I want to be a tree 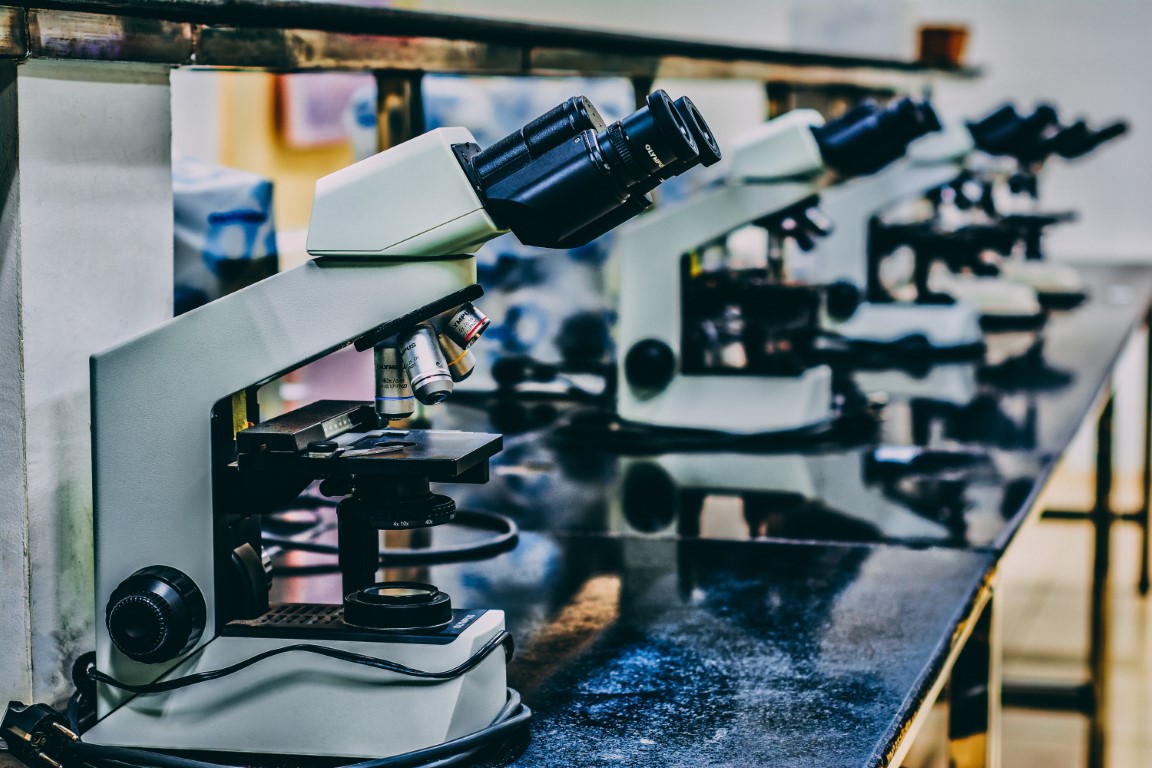 Are you interested in donating your body to science? There’s more than one way to do it, but plastination may be an option to consider. This process turns human bodies into powerful educational tools for future physicians. Preserved human bodies are an indispensable part of medical training today.

There are many options available to donate your body to science. Plastination is a comprehensive choice that takes cues from embalming. Focused on preservation, plastination involves plasticizing your body to prevent decay. Here’s what you need to know about this choice.

The purpose of plastination is to prevent the body from decaying so it can be used in medical studies. It involves removing all liquid from the body and replacing it with liquid polymer. The polymer is usually polyester or silicone rubber. This allows for great flexibility when positioning the body for scientific study. It also prevents decay, which would ruin the body for future study.

Plastination is important because it provides an unparalleled educational opportunity for medical students. As the closest thing to observing a life-like human body, it gives hands-on experience. This experience is educating a future generation of scientists.

The hope is that plasticized bodies will provide information to combat diseases. This information may lead to cures for degenerative diseases and terminal illnesses.

Many people who suffer from degenerative or terminal illnesses donate their bodies in the hope that future generations won’t have to cope with these diseases.

How Plastination Came to Be

The history of plastination began with the ancient Egyptians. Thousands of years ago, they perfected the process of preserving bodies for religious purposes. In fact, they did it so well that archaeologists discovered intact mummies. Thousands of years later, we still have an idea of what these people looked like in life.

Their mummification process relied on embalming. This approach informed the modern-day approach to plastination. The Egyptians removed all organs and preserved them.

Then, they removed all fluids by covering the body with natron. As a type of salt with extreme drying properties, natron worked well for their purposes. Today, plastination also relies on removing all liquid from the cells.

Gunther von Hagens is the father of modern plastination. In the late 1970s’, he applied for a patent to protect his idea of preserving tissues with synthetic resin. Von Hagens built off previous innovations like paraffin impregnation and plasticized organs. In 1995, he displayed an impressive exhibit of plasticized bodies. Since then, von Hagens has continued his work in plastination.

Plastination begins soon after death. This is important to prevent tissue decay, which would impact the process. Preservatives such as formaldehyde are crucial for the first step. Killing bacteria and preserving tissue is paramount. During fixation, formaldehyde gets injected into the body. It’s pumped through the arteries, which usually takes between three and four hours.

After this band-aid solution to preservation problems, dissection begins. Before the actual plastination process begins, your body will benefit science. Students are responsible for dissection. Both undergraduate and graduate students take part. This gives them a great look at human anatomy while conducting dissection.

It’s a time-consuming process—taking anywhere from 500 to 1,000 hours for a single specimen! The goal is to remove all skin, connective tissues, and fat. This allows for the preparation of individual organs.

After dissection, plastination begins. A bath of acetone is prepared for the body. You may be familiar with acetone as a primary ingredient in nail polish. As a solvent, it works well to dissolve all water and remaining fat from the body. Temperature plays an important role, too.

The body is placed in freezing conditions, which allows osmosis to occur. Acetone draws all the water out of the body and replaces it within the cells.

The third step is the most important one. It’s called a vacuum impregnation. The polymers used for this step are usually polyester or silicone rubber. Both are ideal for the plastination process.

The body is placed in this liquid polymer bath. The acetone begins to boil and vaporize. As the acetone evaporates, it’s replaced by the liquid polymer. It usually takes between two and five weeks. When compared to the dissection stage, this isn’t much time at all!

A major benefit of vacuum impregnation is flexibility. Even after liquid polymers saturate each cell, it’s still flexible. This allows wires, clamps, and other supports to do their job. These support position and fix anatomical structures. Adjusting a plastinated body takes a lot of time and skill. This makes it a major step in the plastination process.

After this, the specimen needs to harden. The type of element used to harden depends on what type of polymer was used in earlier stages. Heat, light, or gas are great options.

Hardening mimics the process of curing. This protects the plasticized specimen from decaying, increases its longevity, and gives more opportunity for study.

Human Plastination and Donating Your Body to Science

There are many great reasons why people want to donate their bodies to science. Sometimes, they want to inspire future generations to pursue science. And donating their body may be the best way they can encourage that pursuit.

Others want to reduce the pain of “incurable” diseases. Many people die of diseases that we don’t know how to cure. With access to human specimens, doctors and scientists can work to find answers to incurable diseases.

Others have a simple reason—they want to make a difference when they’re no longer alive to do so. They worry about wasting their bodies through cremation and traditional burial. Both options are traditional methods to respect the dead and give closure to the living. Some people aren’t bothered about what happens to their bodies after they die.

No matter your reasons, resources are available to help donate your body to science. Make sure to conduct research to find reputable organizations or nonprofits near you. These organizations will screen whole-body donors before registering them.

This screening involves comprehensive questions that cover your medical history and physical health. Once the screening is complete, you register with them.

Deciding how you want scientists to treat your body after death is crucial. You can make your wishes known during registration. Do you want your body donated indefinitely to science? Do you want to put a time limit on it—say, three months?

Afterward, they will return your body to family members for a traditional service. Whether you decide on a traditional burial or cremation, clearly communicate your wishes.

After your death, your body is transported to a medical facility. This facility is educated about your wishes. They will preserve your body in the manner you requested. The facility also coordinates your body's return to your family in accordance with your preferences.

Plastination has made a major difference in educating medical students. This education helps them make discoveries to combat tomorrow’s illnesses. As a scientific process, it’s come a long way from the embalming processes of the ancient Egyptians.

By removing all liquid from the body, and replacing it with a liquid polymer, your body will resist decay. As a specimen, your plasticized body is a priceless asset to science. There are many options available, too. Whether you want to donate your body to science forever.

Or, you want your body restored to loved ones after a period of time. Just make sure to communicate your wishes to the organization you choose to work with. And don’t forget, it's crucial to check out reputable organizations and nonprofits before deciding to move forward with them.

Donating your body to science is a heavy choice for some. There are exciting possibilities, but it can also feel scary. Arming yourself with information to ensure you can make the right choice is crucial.

There are many options available for whole body donation or burial alternatives. If you decide plastination is the right choice, communicate your wishes with an end of life plan.