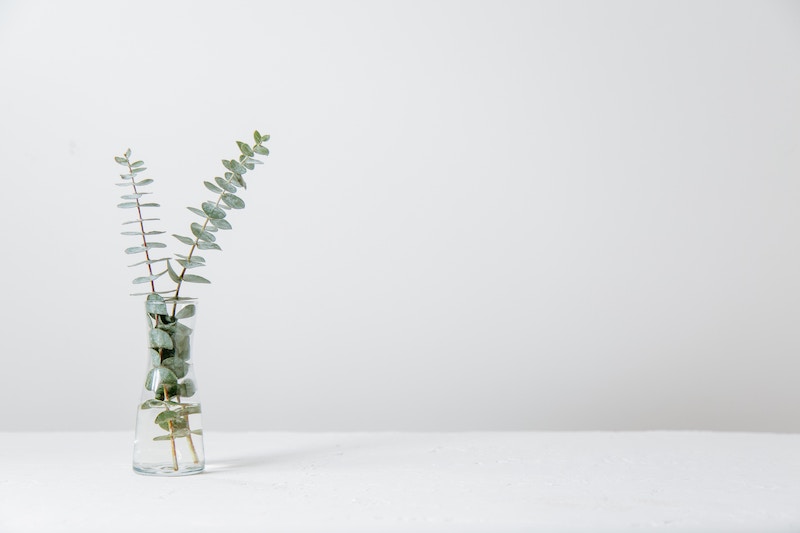 Ever heard of thanatology? No? That’s normal — it isn’t exactly the first listing that pops up on job boards.

Thanatology is the practice of studying death or “deathlore.” The etymology of thanatology goes back to the worship of the Greek god Thanatos. Have you ever heard the phrase, “Death, and his brother, sleep?” Greek mythology’s Thanatos was the god of nonviolent deaths and Hypnos was the god of sleep.

Thanatology pops up as a positive concept in human history and is the direct opposite of Western culture’s frightening grim reaper.

Thanatology treats death as a process and can provide more insight into becoming death positive. Thanatology can help you face your own death and deal with the emotions of someone else’s. Learn more about those who study thanatology, what the study of thanatology means and how it can influence our views on death.

Death is often a confusing and complicated concept to understand and has been throughout all of human history. That’s because no one approaches death in the same way. It’s hard to know how you’ll feel when faced with a loved one’s death or even your own terminal illness.

As mythology suggests, many Greek philosophers were enamored with death. Some of their work centers around their thoughts on it. But as a profession and an academic study, thanatology didn’t gain a foothold until the second half of the 20th century.

Prior to the Civil War, death was a family affair and it was largely unregulated in the U.S. because there were no businesses or government offices dedicated to helping families deal with the loss of a loved one. Death certificates, coroners, and undertakers weren’t nearly as common as they are today. Families themselves would handle everything from preparing the body to building a coffin.

Needless to say, none of it was official. The Civil War changed all that.

More deaths occurred on American soil during the Civil War than at any other time in U.S. history. The location of death changed as well. A body could be cared for by the family if someone died at home. A thousand miles from home meant this simple arrangement no longer worked, however.

To cope with the massive amount of deaths, funeral arrangements became industrialized. This led to the mass expansion of the funeral industry.

Two books examined the impact of cultural attitudes toward death in the second half of the 20th century. People were divorced from death and it no longer felt like a part of life. As such, it was something to be feared and demonized. These two books were entitled “The Meaning of Death” and “The Psychology of Death.”

Thanatology gained a major foothold thanks to psychiatry. Its means of transmission occurred through the five grief stages: denial, anger, bargaining, depression, and acceptance. These five stages aren’t strictly linear or predictable but still provide a basic yardstick.

Discovering how humans react to these emotions is a focus of thanatology. Today, with the advent of emotional health awareness and death doulas, thanatology is an increasingly popular discipline.

Thanatology today is a very broad field. It’s useful in a variety of practical applications. Many thanatologists are useful as psychologists, consultants for hospice care facilities as death doulas and more.

Thanatology focuses on a variety of social and ethical questions. Debates on assisted suicide, for instance, are spurred by thanatology. Other moral questions, such as the right to die, euthanasia, and more, are all part of debates spearheaded by thanatology.

What Does a Thanatologist Do?

It’s likely that you’ve never heard of thanatology as a career option. Since death impacts human culture on so many levels, the available professions range widely. Coroners, therapists, sociologists, doctors, and archaeologists all fit under the thanatologist header.

There’s no real way to categorize what a thanatologist does because the career options range so widely. Only one theme ties them together: Thanatologists focus on the study of death and how human beings react to it.

There are a few different types of thanatologists. From music to religious counseling, their work spans a wide range of services. Each person may need something different to cope with these challenging emotions.

Archaeologists — even though they don’t work directly with present-day people — also work to understand death and its historic impact on human culture. This helps them understand present-day society and make predictions about the future.

The duties of a thanatologist are varied because a thanatologist can use his or her skills in many different professions. The main focus of the role is to serve as a bridge between the dead and the living.

Many people who face terminal illnesses need someone to guide them through their emotions. Family members and friends can certainly do their best to help, but a professionally-trained outsider is a great choice for guidance.

Certain colleges offer advanced degrees in thanatology. You’re not limited to a bachelor’s or a master’s degree, though. Most thanatologists find work in other industries so certification is available.

These certificates are available at colleges, too. Certification programs often span 12 or 18 credits and these programs are usually tailored to working professionals.

These educational resources often help future thanatologists on their specific career paths. As it gains popularity in the future, you can probably expect more colleges to open their doors to this major. Music thanatologists or death doulas can obtain a certification.

It’s impossible to pinpoint a thanatologist’s salary. A doctor makes a very different wage compared to an educator or an archaeologist.

A typical salary estimate for a thanatologist is around $50,000 per year. This serves as a median figure and is based on the average salaries of health care professionals, social workers — plus, it also considers other careers in the mix.

Thanatology is More Than Just Talking About Death

Interested in becoming a thanatologist? From education to therapy, there’s a wide range of worthwhile and rewarding professions that can help others learn more about death and how to accept it. As a culture, we often idolize professions that preserve life.

But careers that revolve around death are equally worthwhile. No matter which job you’re interested in, you can help people learn to accept death with strength and hope.